As chair and CEO of Monarch Holdings, Priam Sen oversees impact investing in a broad range of industries. He focuses primarily on mid-size companies that have historically proven capable of meeting goals, as well as on distressed entities and smaller organizations that show growth potential. Also involved in patents investing, Priam Sen has become known for his broad-based expertise and his ability to apply investment strategy across a variety of scenarios.

Interested in international relations, Priam Sen has taken part in a number of think-tanks, including the National Committee of American Foreign Policy, the Foreign Policy Association, and the Carnegie Council. He is now semi-retired so that he can focus his attention on his personal goals.

A producer of music, documentaries and animated films, Priam Sen inspires a broad circle of social and professional connections. As an art collector in his free time, Priam Sen stands out as a benefactor to a variety of cultural pursuits. He is an avid traveler as well, and maintains a particular fondness for safaris, though he also enjoys participating in retreats. Currently semi-retired, he has turned more of his focus on creative endeavors and in the
pursuit of philosophy and metaphysics. 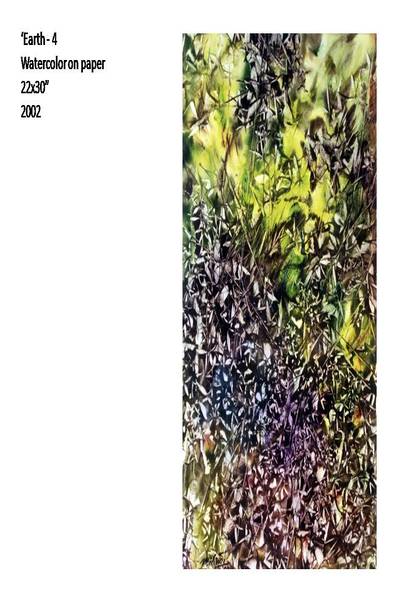